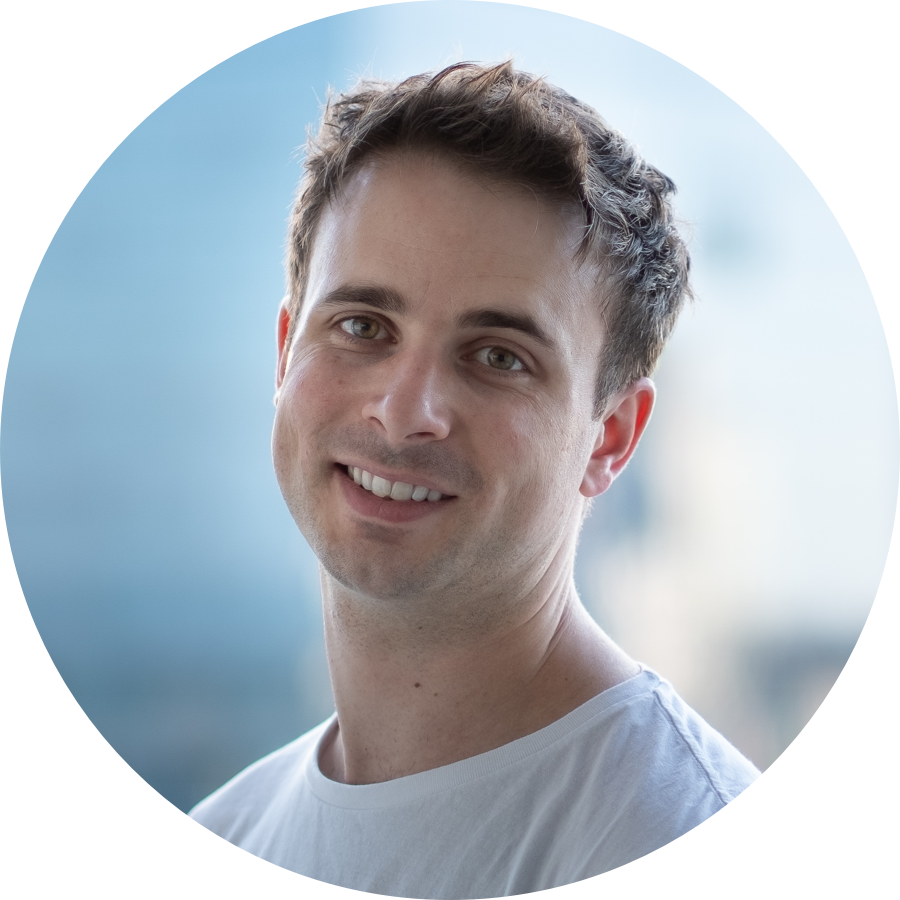 Originally from South Wales, I am now living in Sydney, Australia where I work at Atlassian. I moved here after living in Perth for over a year, where I worked at Bankwest. Before moving to Australia, I was living in Bristol and worked for Just Eat - the UK's biggest online food and delivery service. Prior to this, I worked at IBM, where I was situated in London and the Midlands, working on large-scale projects for organisations in the public sector and FTSE 100. Before that, I was employed as a Research Fellow in Human-Computer Interaction at the University of Nottingham and Swansea University. I am a published HCI researcher and published mobile app developer.

I have a Master's degree in Computing and Human-Computer Interaction from Swansea University.

Hi, my name is Mark. I am a UX designer and researcher. Read more..﻿

Hi, my name is Mark. I am a UX designer and researcher. Read more..